As a result of the craze of British gentlemen, a series of sunglasses fashion brands began to play with clip-on, classic designs of retro front hanging or uplift can be found in the design concepts of Thom Browne and Oliver Peoples.

As early as 2004, CAESAR FLIP, made in Fukui, Japan, had teamed up with Oliver Peoples to create a limited-edition, lightweight, classic design that was too cumbersome to mass produce and, with a patented three-stage uplift, often sold for less than a second.

In 2011, CAESAR FLIP developed the second-generation design, which makes the lens easily disassembled and replaced. The multi-functional design concept and classic design were well received in Japan. OBJ, a high-end fashion store in Japan, cooperated with Baishan optical store to launch joint brands. Since 2015, VCI introduced this product to create CAESAR FLIP's personalized front hanging, making most of the frames customized clip-on.

'It is a combination of function and fashion,' said Mr. Yoshio Ohtani, the Japanese production supervisor. 'each pair of front suspension requires special precision processing, which is very difficult.' The product has passed many tests, and the uplift design can be flipped more than 15,000 times. 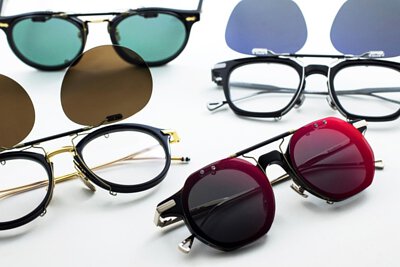 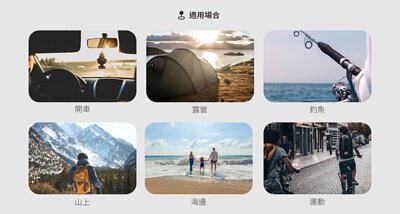 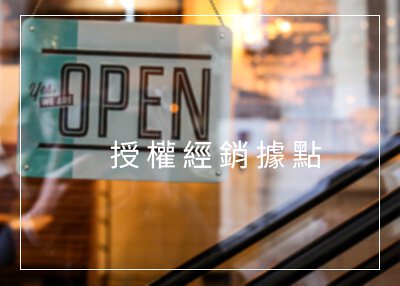